Francis Mechner has given piano recitals (e.g., on WNYC in 1949 and at the Westchester Conservatory of Music in 1977), and in 2005 made recordings of seven pieces from the classical piano repertory.

In his Learning and Practicing Skilled Performance, Mechner presents a technology of piano learning and practicing, with frequent references to the piano pedagogy literature.

Mechner also composed the soundtracks for his son Jordan Mechner’s best-selling computer games Karateka (1984) and the original versions of The Prince of Persia (1989-1991), using a leitmotif approach. Midi files of some of his themes from Prince of Persia are available below:

From early childhood through his teenage years, Mechner drew and painted as one of his main activities. At age 10 he apprenticed with the prominent sculptor Bernard Reder, and then became Solomon Lerner‘s student. While in high school and college, Mechner earned money as a painter of oil portraits, landscapes, and still lifes, in a style influenced mainly by Lerner and by Cézanne, Monet, and Van Gogh. 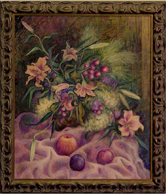 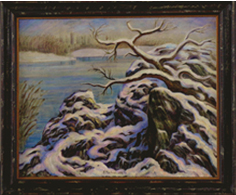 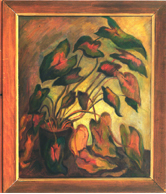 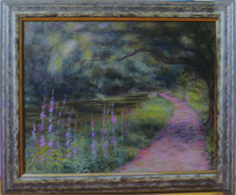